Lars von Trier turns 59 today and to honor the legendary auteur, Indiewire shared this short documentary about the Dogme 95 movement. In an effort to take power away from the studios, von Trier founded the movement with Danish director, Thomas Vinterberg, in 1995. The movement “ended” in 2005 and included films from notable filmmakers such […] 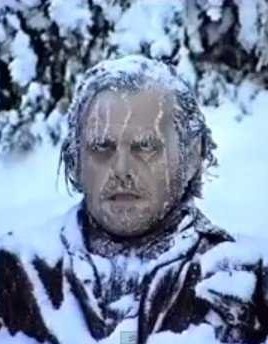 11 Movies Where a Main Character Dies

– DISCLAIMER – Just a heads up that there will be spoilers in the article. It should be obvious, considering the title, but I will give the disclaimer anyway. I do mention that a main character dies while briefly discussing the films, but I don’t go into much more detail than that. They are still worth watching, even […]